Inside the Huddle: J.R. and Trae Taylor

Trae Taylor of Crystal Lake, Illinois recently became the first 7th grader in Illinois state history to receive a college scholarship offer—and it was from a Big Ten school, the University of Maryland.

Trae possesses incredible poise for his age and Donovan Dooley, co-author of Quarterback Dads and founder of Quarterback University, calls him the “golden child.” Trae’s father, J.R., played at Eastern Illinois and almost missed the birth of his son because of a fantasy football draft. More recently, he’s flown a drone over one of Trae’s 7-on-7 workouts to get highlights for Instagram.

The following is an excerpt from Chapter 7 of Quarterback Dads:

Trae Taylor emerges from his family’s 2017 Chevy Traverse with a radiant smile and cute little freckle on the bridge of his nose. A Mini-Me of Patrick Mahomes, Taylor is wearing a black hoodie emblazoned with these words: “NOBODY CARES; WORK HARDER.”

Trae’s work began at 5 a.m. with a breakfast of oranges and grilled chicken. He weight-trained for an hour, took a 45-minute break, downed a smoothie and then began his conditioning. Some days he does yoga with an instructor; others he completes footwork drills or mimics the throwing motion with towel whips.

He does all this under the supervision of his father and coach, J.R. Taylor, who scored 51 touchdowns as a running back at Eastern Illinois.

J.R. had to be talked into getting married and having kids. Here’s how he recalls the moment wife Hilary’s water broke: “She went into labor in the middle of my fantasy league draft.”

The reluctant father is now the quintessential Quarterback Dad, transporting Trae to camps in locales such as Las Vegas and Canton, Ohio, and recording his throwing sessions — with a camera affixed to a drone.

Trae has more than 8,000 combined Twitter and Instagram followers, and if that doesn’t seem all that outlandish for a 13-year-old, this will: He designed his own logo for “branding” purposes, J.R. says. It also served as a fun family project during the pandemic.

Trae’s website (qb-t3.com) is sleek and loaded with photos, information on upcoming events and archived highlights from both football and hoops. It’s both a digital scrapbook and an ode to the three words now enriching some college athletes: name, image and likeness.

J.R. is a junior, and Trae is actually Phil Winston Taylor III. So the logo has a prominent “3” that interlocks with a “T” inside a triangle that represents “energy being funneled in,” the family says.

Learn more about J.R., Trae and other Quarterback Dads by purchasing the book today! 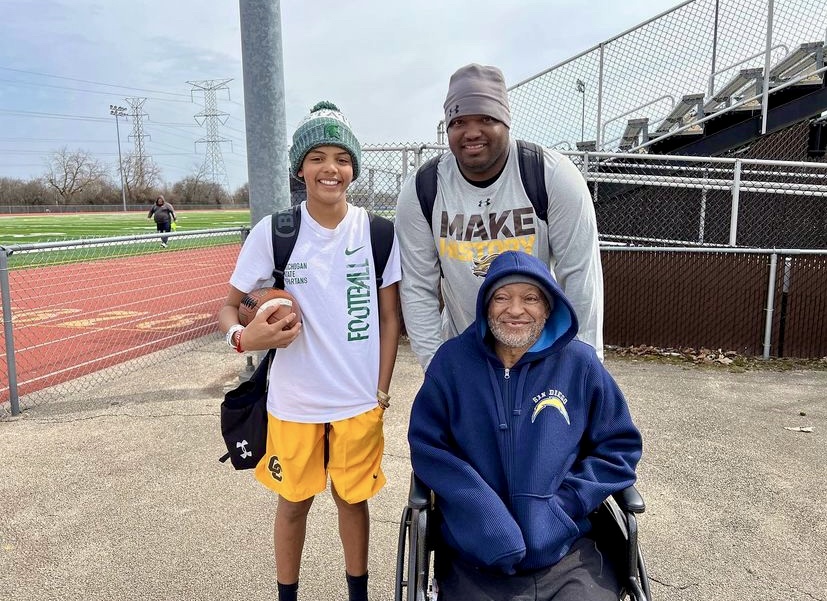 Trae is joined by his father, J.R., and grandfather, who passed away in May. 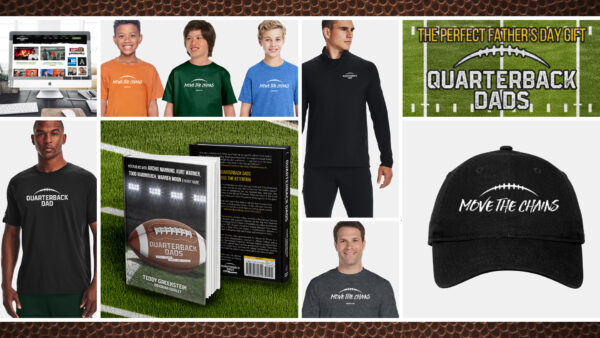 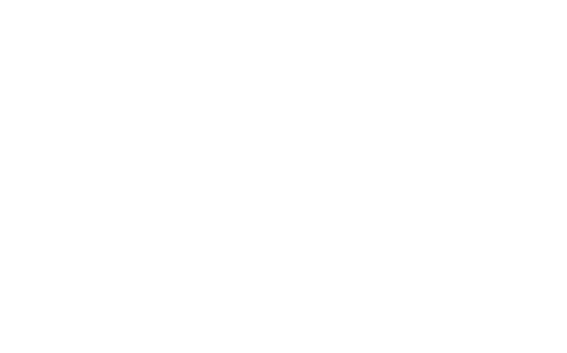