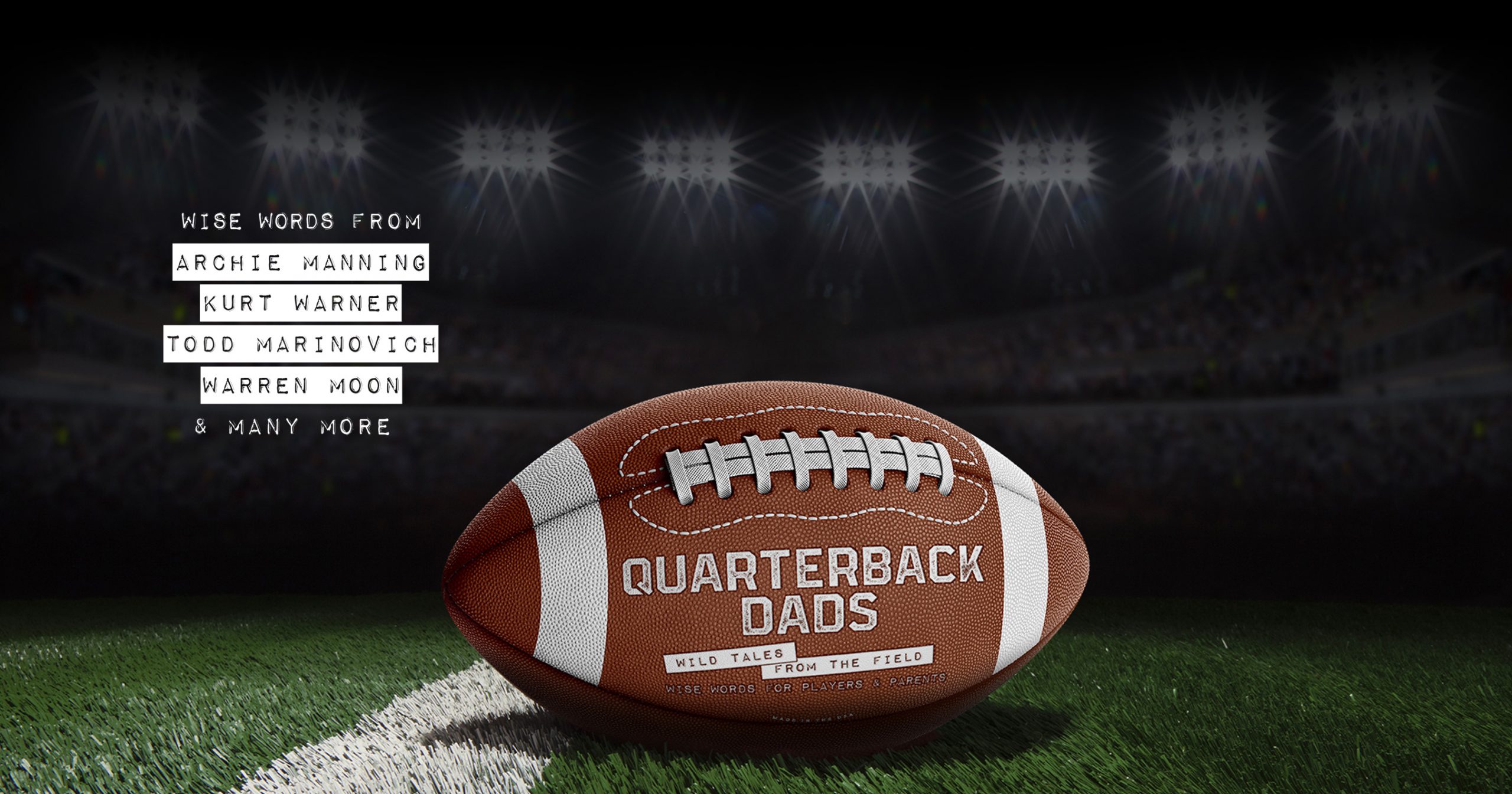 Wild Tales from the field

Wise Words for Players and Parents

Teddy Greenstein, who covered college football for the Chicago Tribune for 20-plus years, and Donovan Dooley, the founder of Quarterback University, have teamed up to write Quarterback Dads, an entertaining, insightful and revealing look at the different approaches and styles of fathers with sons in pursuit of greatness on the gridiron.

In Quarterback Dads, you’ll hear from a father who says his 14-year-old can become “the LeBron James of football.” Another who let his 13-year-old drive to the gym. Another who tweets so relentlessly, his son blocked him. And one who created a three-minute hype video of his kid for Facebook. When he was 6. Quarterback Dads provides a mix of jaw-dropping stories and advice for parents from legends of the game.

LEARN MORE ABOUT THE BOOK

Boomer on the book

“It’s a great book and I suggest [it for] anyone interested in reading about… the right things to teach your kid and how to coach your kid.”
ORDER QB DADS NOW

We’re partnering with Horizons for Youth in Chicago and the Police Athletic League in Detroit to make a meaningful difference in kids’ lives.
LEARN MORE

“I’m often asked by dads: How can I help my son get D1 offers? Hard work is No. 1. And now I’m adding: Read Quarterback Dads. My longtime friend Teddy Greenstein runs you through the do’s and don’ts — and does it in the same entertaining style he brought to his work at the Chicago Tribune.”

Pat Fitzgerald, 2020 National Coach of the Year at Northwestern and Quarterback Dad

“Teddy Greenstein has tackled a subject that needs to be addressed. He has done a wonderful job revealing the issues with Quarterback Dads. As the father of a son with aspirations, this is a must-read!”

“The making of a quarterback comes in many shapes, forms and sizes; however, there’s one common thread — the impact of their dad. Teddy brings to light entertaining stories and lessons from some of the all-time greatest quarterbacks. I hope you enjoy Quarterback Dads as much as I did and remember that behind every great quarterback is a great dad!”

“This book gives fascinating insight into the dads who try to balance their thirst for athletic success with their intense love for their sons.”

“The chaos of college football in 2022 is merely a symptom of larger problems, and Quarterback Dads gets right to the heart of one of those problems. Teddy Greenstein’s in-depth look at the guys behind the guys is a fascinating case study on human behavior and the power dynamics within America’s favorite sport. It is a great read for dads, and, just as importantly, a great read for coaches who are trying to better understand their players’ dads.”

Matt Fortuna, The Athletic college football writer and 2019 President of The Football Writers Association of America

“In today’s world, there is a premium on quality work from genuine people of high integrity. Teddy continues to be the same guy who first interviewed me almost 20 years ago. His informative book applies to all aspects of leadership.”

Bret Bielema, University of Illinois head coach and 2006 Big Ten Coach of the Year at Wisconsin 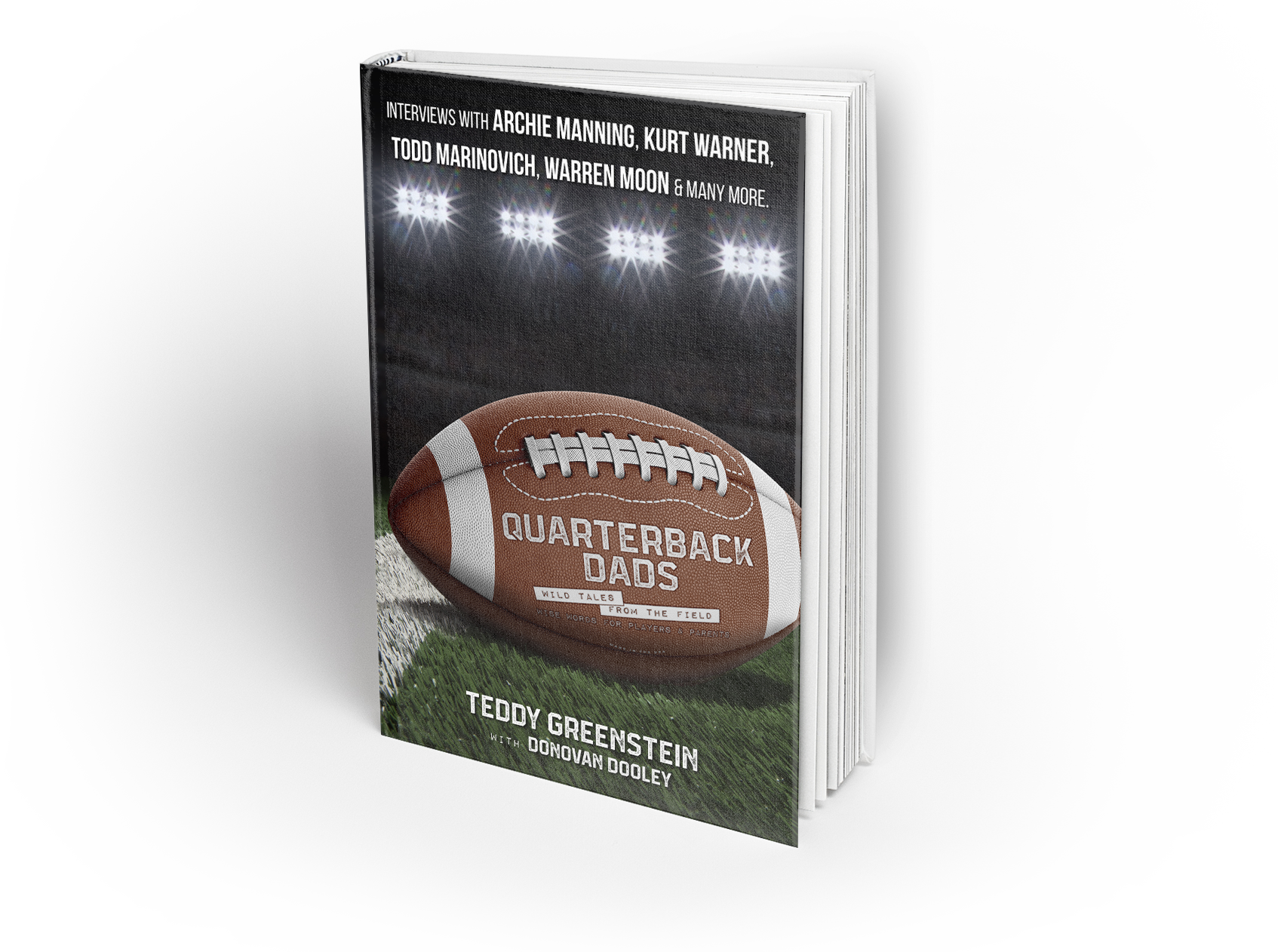 What are you waiting for? ORDER THE BOOK and move those chains!

DO YOU HAVE A

Is your tale inspirational?

Submit it Today!
Quarterback Dads has been featured on: 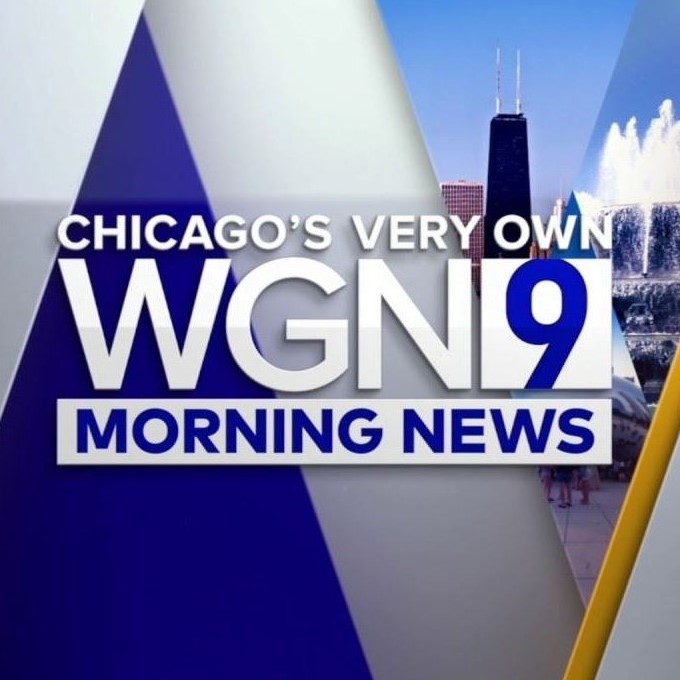 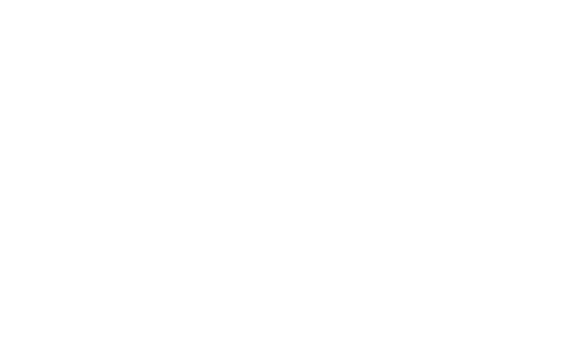